The brand new BMW Z4 M40i has been released only a few weeks ago and we were already able to develop a performance increment.

With a little over 400 HP, the Z4 becomes an even more serious sports car and makes us even more hyped how well the new Toyota Supra, which shares its engine with the Z4, might perform later this year. Watch the video to see how we developed the RaceChip for the B58 engine and how much faster the car is from 100-200 km/h on the Autobahn. 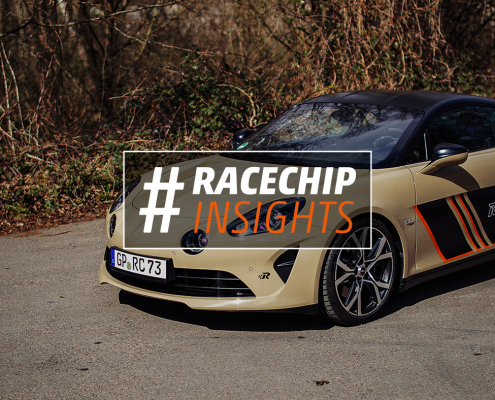 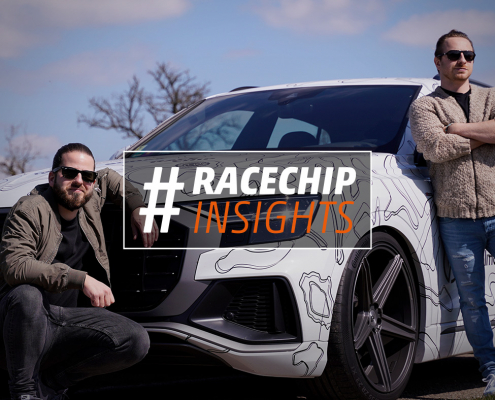